The Callaway golf club is one of the most popular and also reliable golf clubs on the market today. There are so many people (especially retired men) who are fascinated with golf today, and it is no wonder why the Callaway Golf Club is now in the forefront of success in the world of golf clubs.

The Callaway Golf Club is run by Ely Callaway. He bought half of Hickory Stick USA and renamed it Callaway Hickory Stick USA. After the purchase, he decided to hire the best people to help him achieve his dream of Callaway Golf Club. He hired Richard C. Helmstetter as Chief Club Designer, and that, as others would say, was the point of no return. The designs for Callaway golf clubs are truly revolutionary and innovative, which is why the Callaway golf club is referred to as the type of golf club that is unique and also high performance golf equipment. After that, Ely Callaway renamed his company Callaway Golf and moved from Cathedral City, California to a sleepy coastal town called Carlsbad, which is north of San Diego.

One of the company's most innovative designs was the development of a stainless steel driver that had a larger and more forgiving club head than any previous model. Callaway's CEO named it "Big Bertha," derived from a World War I German cannon that was famous for its ability to shoot long distances. This type of design was the one that made Callaway Golf Club a house hold name in the States because it experienced millions of sales and the Big Bertha type of Callaway Golf Club was the reason why Callaway became the number one manufacturer of golf clubs not only in the U.S. but around the world, which shows how popular golf is around the world.

The above classifications and models of Callaway Gold Club are the ones that the company manufactures. All these models have been developed based on science, research and practice. All of these models are worth a try and who knows? Maybe you will become the next Tiger Woods in the world of golf. 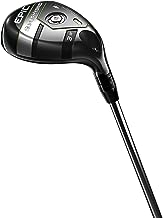 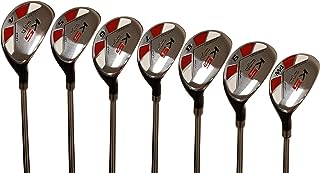 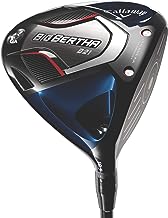 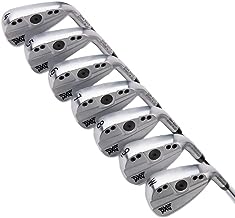 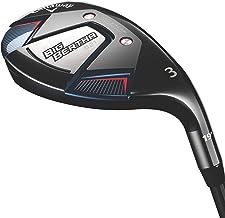 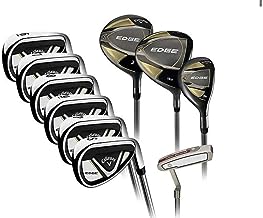 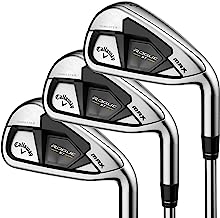 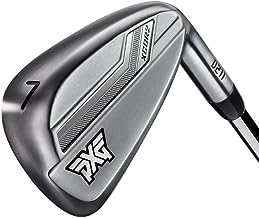 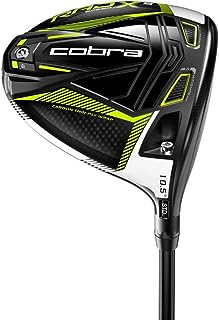 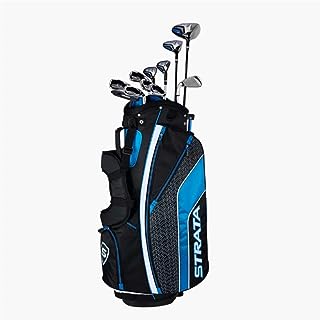 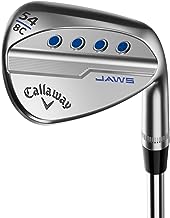 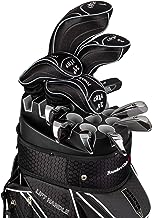 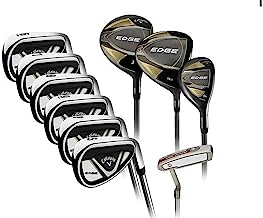 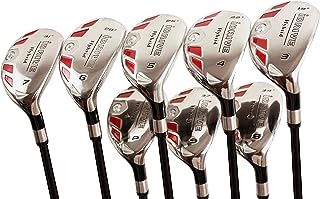 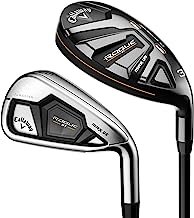